When I was a kid, I used to play Sims only in building mode. I thought THAT was the coolest part. Just go and build a cool house. Later on, I discover an interior design software (no idea which one) that probably was too complicated at the time (I spend a lot of time with any 3D related program).

Recently my parents gave me some plans for a cabin they were building. 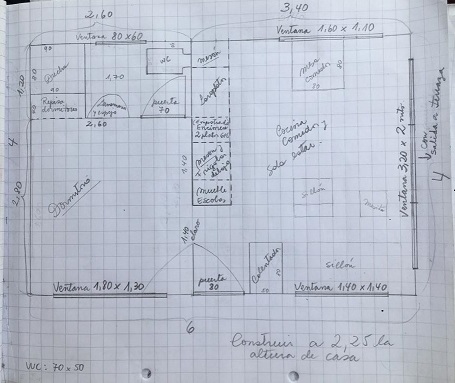 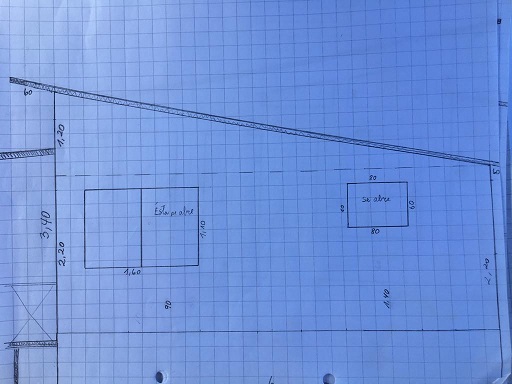 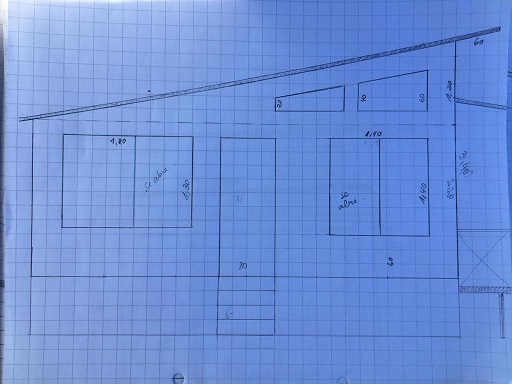 So I thought that it would be cool to have a 3D model of what the cabin would look like once done, also because I remembered it being a lot of fun.

So I did a simple Google search on free house design software and Sweet Home 3D came up as the most popular one. Pretty straightforward, you have a plan view where you can add walls and everything you need and a 3D view to see how you are doing. 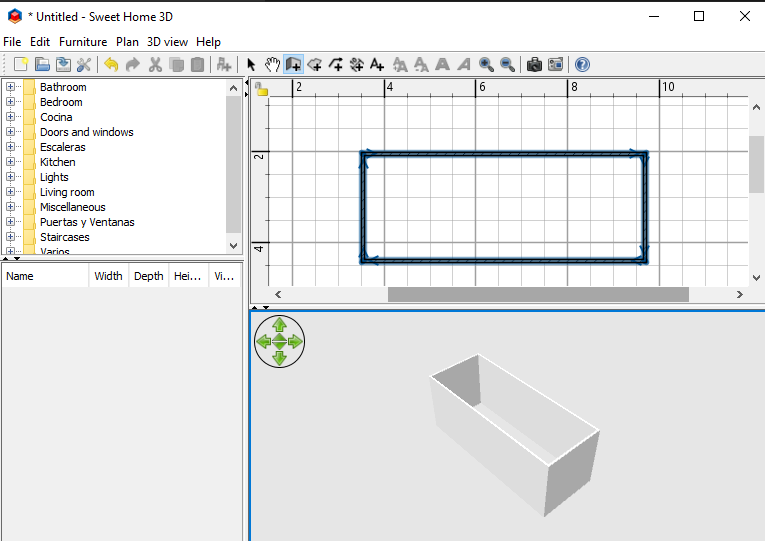 Next step was simply tried to replicate the plans I had into the software as accurate as possible and see what it looked like. The final plans on Sweet Home 3d Looked like this.

There are some parts of the original plan that I couldn’t get done in Sweet Home.

The render of the final result looked like this. 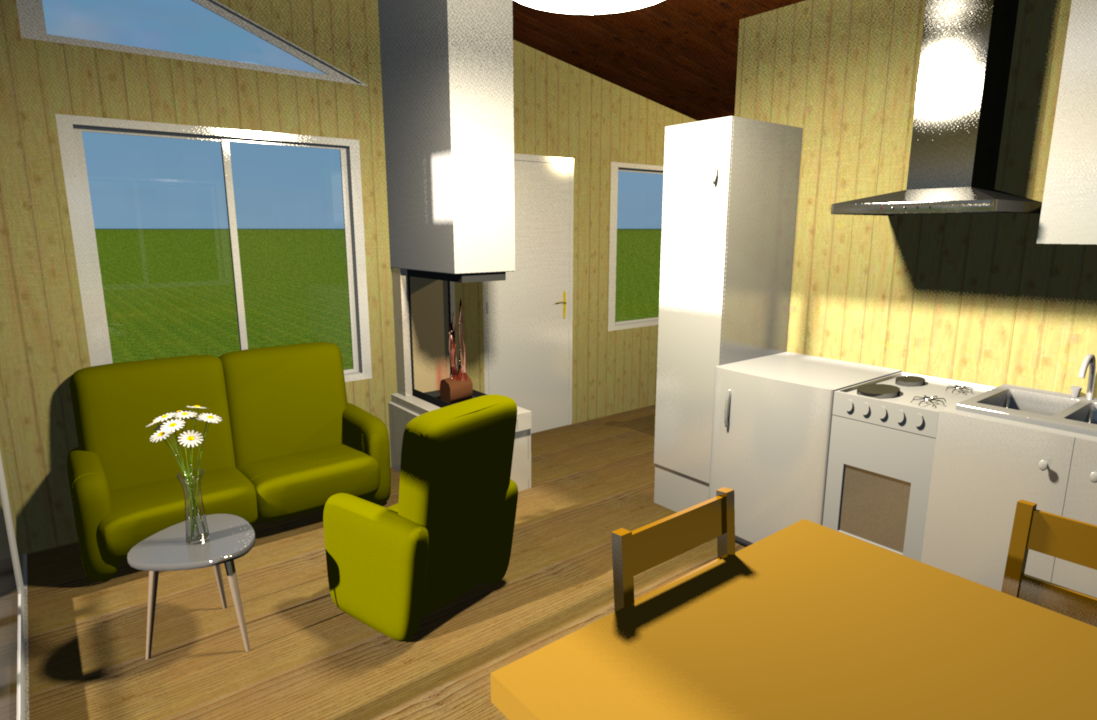 Although it was a lot of fun, if I had to make another one I would either try the paid version of Sweet Home 3D or try other options like Virtual Architect.

Another option I saw wondering on Youtube was the possibility to export your modeled house to Blender, and work from that point on. It looked very cool but Blender is no joke. As next step I would like to try this.

One of the problems with Sweet Home 3D was the surroundings, terrain, etc. Another video on youtube showed a Blender plugin to grab elevation telemetry to model real terrain into Blender. This plus importing the designed house would be very cool to render a full view of the house plus surroundings.